Whatever inconvenience you’ve suffered at the hands of Boston area traffic most likely pales in comparison to that of a Stoughton woman, who reportedly gave birth in the breakdown lane of the Southeast Expressway on Thursday after traffic delayed her getting to the hospital.

The mother and father’s vehicle was stopped in the breakdown lane near Exit 11 in Milton Thursday morning, and the newborn’s father helped deliver him, according to The Patriot Ledger. Baby Zavier wasn’t due until July, but his mom went into labor early.

“It was mom’s third, but for the dad having a boy on Father’s Day weekend, that’s pretty cool,” Milton firefighter John Wells told the newspaper.

Baby Zavier seemed healthy. He and his mom were brought to a hospital in the Boston area, according to The Patriot Ledger. 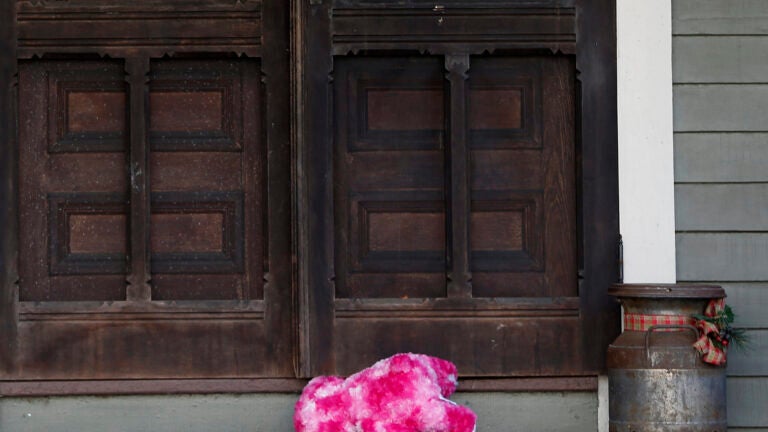 ‘We are eternally grateful’: Read the statement from the family of Charlotte Moccia