Angelo Nicoloro, a 1-year-old boy, drowned in a swimming pool on Saturday night during a family gathering in Wrentham.

Family members were performing CPR on Nicoloro when police arrived, McGrath said, and first responders took over in a “heroic effort” to save the boy. He was transported to Landmark Medical Center, where he was officially pronounced dead.

He was one of seven young siblings, McGrath said.

McGrath told reporters Nicoloro had been left alone for no longer than 10 minutes, and, since it was an above-ground pool, it was difficult to see the boy once he’d entered the water. It was also a busy, family event, he said, with many young children playing. The death is not considered suspicious.

“It only takes a few seconds for a curious little child to take advantage of that opening when the pool is unattended, and everyone else is distracted,” McGrath said. “You have to put yourself into the mind of a little kid, you see everyone else all day long in that pool, he associated that pool with fun…it’s my firm belief that they’re intelligent and see an opening, and their curiosity is overwhelming; they get up there, and tragedy happens.”

McGrath said the boy’s mother just kept repeating that Nicoloro had never had a bad day and that he was a saint now.

This type of incident is unfortunately rather common, McGrath said. According to the CDC, drowning is the second most common cause of death for children 1 to 14, behind unintentional death from vehicle crashes. In its summer guidance, the Massachusetts Department of Public Health recommends no more than an arm’s length distance between guardians and young children around water.

“If you have a pool in your backyard, treat it like a fire pit that’s raging or a bonfire that’s raging, and you have to watch it every second,” McGrath said. “You wouldn’t let your child near it. Pools — everything about them is fun, and that’s the attraction. Every little kid is going to look for that opening, as soon as adults aren’t looking. They are smart, intelligent, and curious, they’re going to look for a little second and they’re going to take it and it ends in tragedy.”

This is the latest of several recent drownings across New England. A 13-year-old girl died after being rescued from a Maine river. A teenager died in Quincy after entering the water at Mound Street Beach to get a soccer ball. A minor died after being pulled from a lake in Amesbury.  A Dedham teen drowned in a pool during a graduation party. A Worcester police officer drowned after attempting to rescue a 14-year-old boy, who also died. 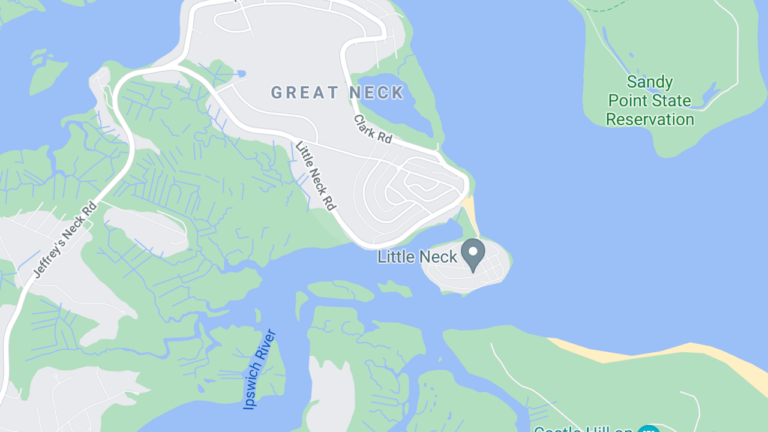