FAIRHAVEN, Mass. (AP) — The father of Conrad Roy III — the Mattapoisett teen whose girlfriend was sent to prison after she prompted him to kill himself at age 17 in 2014 — said he received an unexpected gift just in time for Father’s Day when his lost hard hat washed ashore on a Portuguese island.

In 2014, Conrad Roy Jr. was working a New Bedford site job with his son. During the job, Roy Jr. lost his hard hat when it fell into the water, WCVB reported.

His son, Roy III, died by suicide less than a year afterward. In a high-profile case, Michelle Carter was convicted of involuntary manslaughter after she prompted Roy III to kill himself as he dealt with suicidal ideation, the news station said.

On Father’s Day, Roy Jr. saw a Facebook post about a hard hat washing up on Azores, an archipelago off the Portuguese coast. The hard hat had a New Bedford sticker on it, the news station said.

Roy Jr. said he read the post and knew it was his. In that moment, he started crying because he said the discovery of the hat 2,000 miles away felt like his son sent him a Father’s Day gift.

“I’m happy today because it felt like he brought that to me,” he said. 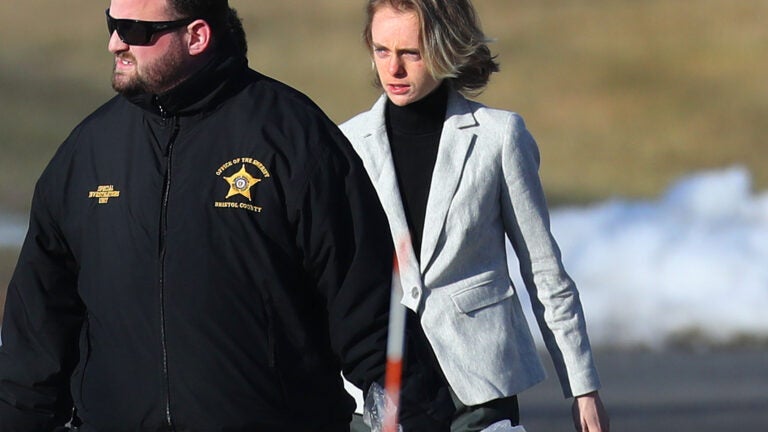