On June 16, the Boston Licensing Board issued a strongly-worded advisory that noted numerous complaints regarding alcohol delivery.

“The Board, the Boston Police Department, the State Police Department, and the South Boston elected officials have received numerous quality of life and public safety complaints in South Boston resulting from the delivery of alcohol to public spaces including, but not limited to, parks and beaches,” read the advisory from attorney Leslie Delaney Hawkins, the board’s executive secretary.

On June 21, officials told The Boston Globe there weren’t any major alcohol problems over the weekend, following the advisory.

“We have had a significant presence on the South Boston beaches each weekend and any weekdays when the beaches have been crowded,” State Police spokesman David Procopio told the Globe in an email.

Mayor Kim Janey’s office told the Globe on Monday that the Licensing Board had not received any complaints over the weekend.

The Licensing Board had held an emergency hearing on June 10 with all South Boston businesses licensed to deliver alcohol that delivering alcohol to any Department of Recreation and Conservation property is strictly prohibited.

“[T]he delivery of alcoholic beverages for off-premise consumption, including alcohol that is permitted to be sold and delivered “to go” by special legislation, to any DCR property is prohibited,” Hawkins wrote, noting that while this applies to all DCR property throughout Boston, the majority of complaints have been about South Boston.

Hawkins also noted there had been complaints that identification was not being checked upon delivery and alcohol was being delivered to intoxicated people, both of which are illegal.

Boston City Councilor Ed Flynn, who represents the area, tweeted about the complaints, and called on residents to be good neighbors. 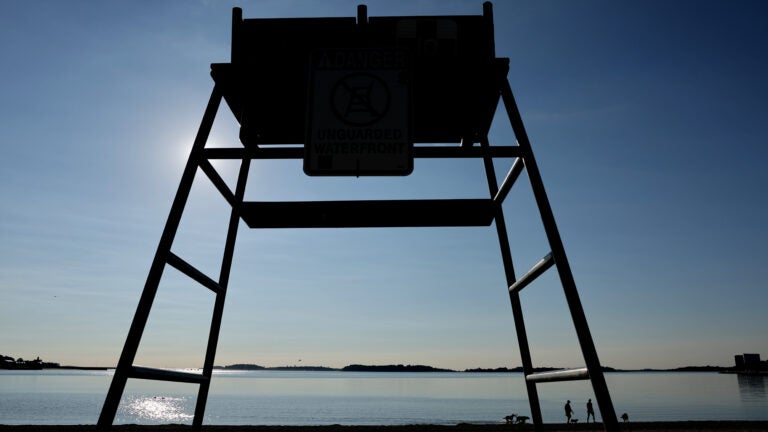