A 21-year-old Medford man is dead following a motorcycle crash at about 12:30 p.m. Tuesday on the Mass. Pike in Boston.

The man, who has not been publicly identified, was driving a 2002 Kawasaki EX500 motorcycle eastbound on the interstate, according to state police.

“The Kawasaki went from the right travel lane to the left travel lane and struck the wall on the left side,” police said. “Speed is believed to be a contributing factor. No other vehicle was involved.”

The man was taken to Tufts Medical Center, where he was pronounced dead. The crash remains under investigation. 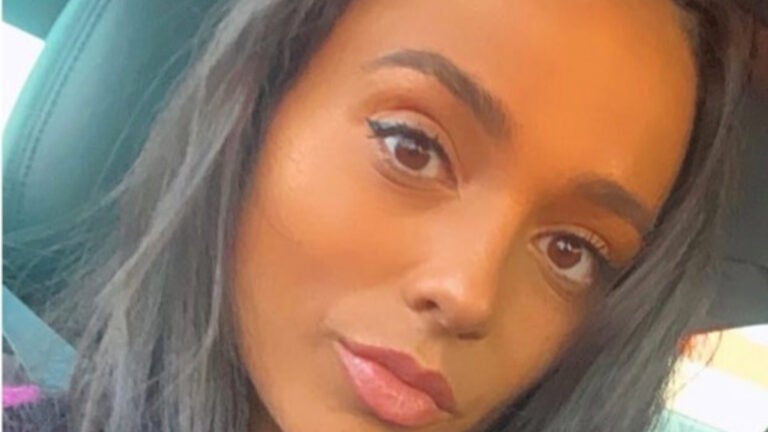