A 60-year-old man died Wednesday after he was pulled from a backyard pool in Shrewsbury, police said.

The man, whose name was not released, was pulled from the pool by a neighbor and taken to UMass Hospital after first responders attempted life-saving measures, Shrewsbury police said in a Facebook post. Shrewsbury police received a call for an unresponsive man in a pool at 351 Spring Street at 8:50 a.m.

A police officer on traffic detail was first to arrive on the scene, police said. 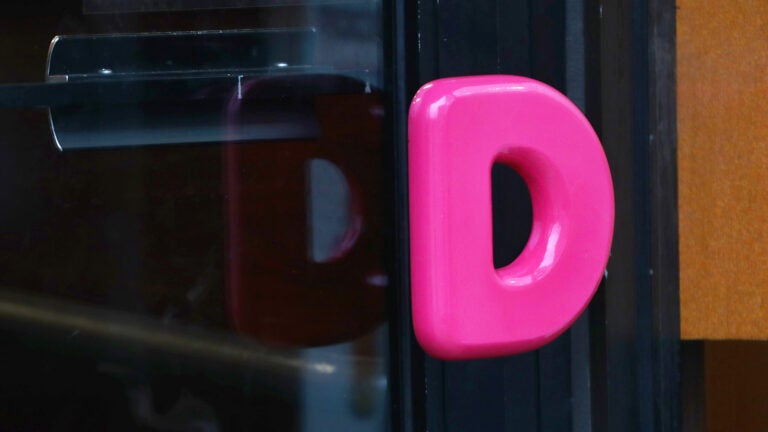