WINTHROP, Mass. (AP) — A man crashed a stolen truck into a building before fatally shooting two people and being shot by police in the Boston suburb of Winthrop on Saturday, police said.

Authorities believe the suspect crashed a truck he had stolen from a plumbing and drain company into a building before emerging from the truck and shooting a man and a woman, Procopio said. They were both killed.

“We are investigating whether the male may have been trying to engage the suspect to end the threat,” Procopio said.

Police arrived “within moments” and shot the suspect, who has also died, Procopio said. Procopio said state police is not releasing any further information at this time.

A Winthrop police spokesman said earlier Saturday that one officer was taken to the hospital for an evaluation, but was not seriously injured. 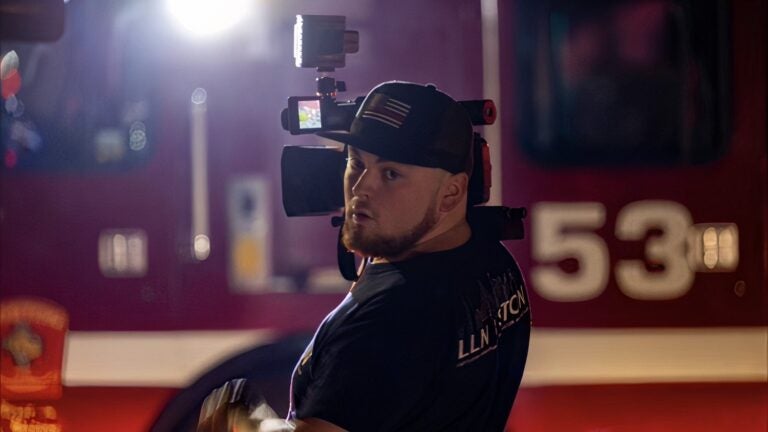 A Mass. photojournalist's equipment was stolen in Texas. Then, donations started to pour in.