Charges have been dropped against a 20-year-old Dorchester man accused of raping an 18-year-old woman while aboard the Martha’s Vineyard ferry.

Prosecutors have since dropped the charges after speaking with the alleged victim and her family, a spokeswoman for the Cape and Islands District Attorney told The Boston Globe. The charges were dropped via a nolle prosequi, which is a decision not to prosecute.

At the time, prosecutors said the two didn’t know each other before meeting on the ferry, which was bound for Woods Hole. Then, the two made their way to the parking area on the ferry, and it was alleged that Sanches DeJesus raped the victim there.

However, Sanches DeJesus’s attorney said there wasn’t any force involved, and that he had cell phone videos to prove it. Sanches DeJesus had been ordered held on $25,000 cash bail in connection with the charges. 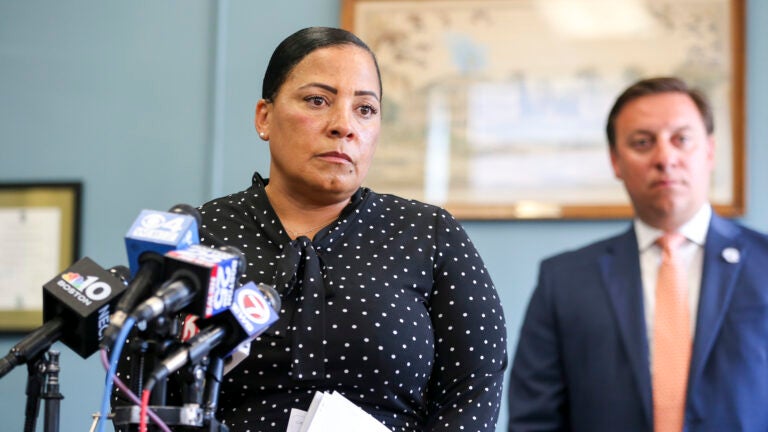