A fundraiser is underway to help the family of Ramona Cooper, the Winthrop resident and Air Force veteran who was killed Saturday in a shooting that authorities are investigating as a hate crime.

Cooper, 60, and David Green, a 68-year-old retired Massachusetts State Police trooper, were “executed” by 28-year-old Nathan Allen after he crashed a stolen truck into a Winthrop building, according to the Suffolk district attorney’s office. Allen was shot and killed after exchanging gunfire with a police sergeant responding to the scene.

Rollins has pointed out Allen did not harm other bystanders in the area, only Cooper and Green, who were Black.

Cooper is survived by her son, three grandchildren, and a twin sister.

Her son, Gary Cooper, told WHDH it was his mother’s dream to live by the water and she moved to Winthrop a few months ago.

“I was completely shocked,” he said. “To be honest with you, I still can’t comprehend right now and it’s been a couple days.”

The family has started a GoFundMe page to help raise money to support the 60-year-old’s burial.

Rochelle Cooper told WHDH she believes her husband, Gary, will focus on the good memories of his mother, a kind, funny woman who dedicated her life to service of her country.

“He doesn’t want his mom to be another name from a senseless hate crime,” she said.

The investigation into the shooting is ongoing, and a vigil remembering Cooper and Green is planned for Thursday evening in Winthrop. 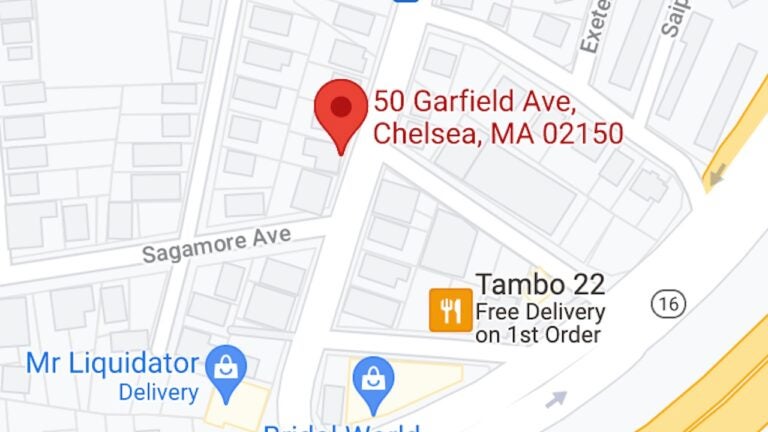