The body of a swimmer reported missing off Castle Island was recovered from the ocean around 7:25 p.m. on Thursday, according to state police.

Authorities began searching for the missing swimmer Thursday afternoon; he had been in the water with his brother when he didn’t return to the surface. The victim, 19, has not been publicly identified.

The Boston Fire Department said that divers were near the Sugar Bowl.

Earlier in the day, Massachusetts State Police reported that two swimmers needed to be rescued off Pleasure Beach. One was located, but the other had gone missing.

The victim and his brother had been swimming “relatively far off shore,” state police said. 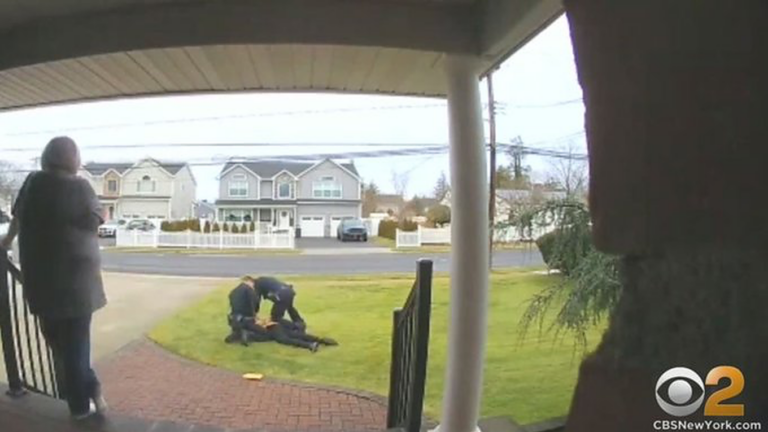