A Rhode Island police officer is facing criminal charges for allegedly following a car full of teenagers and shooting the 18-year-old driver in the arm outside a pizza shop, authorities announced Thursday.

Pawtucket Officer Daniel Dolan is charged with three counts of assault and one count of discharge of a firearm when committing a crime of violence, Attorney General Peter Neronha said.

Dolan, 38, faces arraignment July 16. He is currently out of state on a preplanned vacation, Neronha said.

According to the attorney general’s office and previous accounts, Dolan was off duty and returning home from a detail assignment on the evening of June 23 when he encountered an Audi sedan occupied by a driver and two passengers on Interstate 95 in West Greenwich.

The vehicles exited the highway and Dolan tried to detain the driver of the Audi outside the pizza shop. When the operator of the Audi tried to drive away, Dolan fired one round from his service weapon, striking the driver in the arm.

Surveillance video from the pizza shop shows an unmarked white pickup truck with a black bed pull alongside the Audi. A man in civilian clothes gets out of the truck and holds up a badge and the Audi reverses away.

The shooting occurred off camera.

James Howe, an attorney for the teens, identified the one who was shot as Dominic Vincent, 18, of West Greenwich. The other two people in the car were his 18-year-old friend and the friend’s 17-year-old brother.

No one else was injured.

Howe has said the teens were picking up a pizza and then heading to Vincent’s house to watch an NBA game.

In a previous news conference, he called it an “unwarranted” attack that left his clients traumatized.

“I believe that the charges … are appropriate and we have full confidence in the office of the attorney general to prosecute this case to the full extent of the law,” Howe said in a telephone interview Thursday.

Dolan told investigators the Audi was speeding and he followed it because he thought it may be fleeing the scene of a crime.

Vincent told police he didn’t think Dolan was a real police officer, given his clothing and the vehicle he was driving.

Colucci in a statement to WPRI-TV said the teens’ accounts of what happened are “highly disputed” by his client.

“In various circumstances, police officers, even when off-duty, are expected to take action if they can, when they see something afoot,” Colucci said.

Pawtucket police are seeking to suspend Dolan without pay, the department said in a statement Thursday. 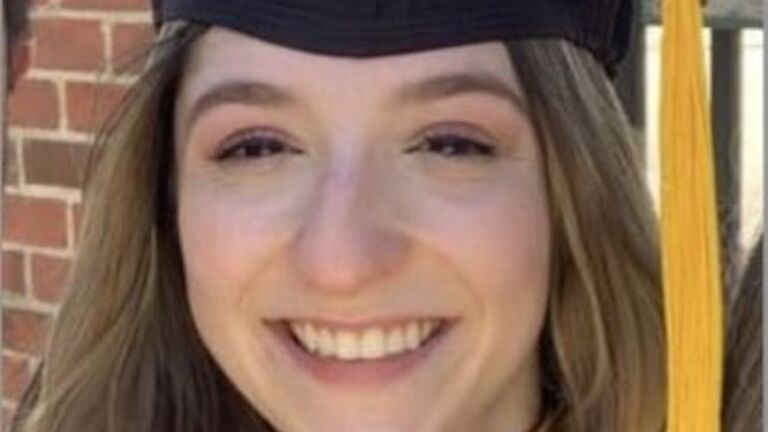