A teenager was seriously injured early Monday morning when he was reportedly hit by a pickup truck, which fled the scene.

Police were called to Lower County Road near Brooks Road around 1:15 a.m. for the alleged hit-and-run crash, Harwich police said. The 15-year-old victim sustained injuries thought to be serious, but non-life-threatening. He was brought to Cape Cod Hospital, and then transported to a hospital in Boston.

The vehicle that allegedly struck him while he was on the sidewalk is thought to be a dark-colored pickup truck, possibly a Ford F-150, according to police. The truck didn’t have lights on, and was headed eastbound toward Harwichport. The truck may have damage to its passenger side, and passenger-side tire rim.

Anyone who may have information on the incident, or may have a camera in the area, is asked to contact Officer Brooks at 508-430-7541 or [email protected]. 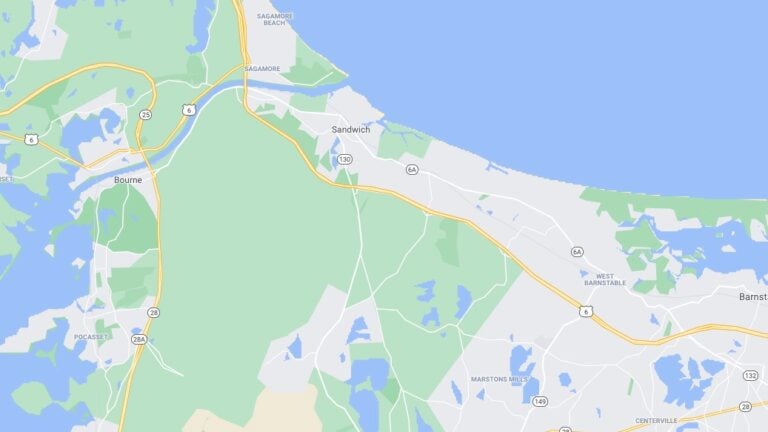