A Springfield woman is suing the Six Flags theme park in upstate New York after she says she fell down a small hill that was “covered in geese feces” and broke her ankle.

The lawsuit, filed in U.S. District Court, District of Massachusetts, last month shows that the woman is seeking $250,000 as a result of the incident, which occurred almost exactly two years ago.

Back on July 5, 2019, the lawsuit alleges that the plaintiff was at Six Flags Great Escape Lodge and Indoor Waterpark with her family when, around 3:30 p.m., they decided they wanted to go to the outdoor water park. In asking a staff member at the park how to get there, they were allegedly told to use an emergency exit and then go across the street.

When outside, the woman and her family saw a paved lot and a road with a “small grassy incline” between them.

“Not able to see any sidewalk or walkway, the plaintiff and her family walked down the grassy incline that bordered the paved area,” the lawsuit says. “The grassy incline was not steep and did not give rise to any concerns. The grass did not seem wet, damp, or slippery, but was covered in goose feces.”

The woman was wearing sandals at the time, and she and her family walked down the incline. As she was traversing the small grassy area, she reportedly slipped and took a fall. The woman “immediately felt pain in her left ankle,” the suit says, and it began to swell. An EMT was sent over by park staff, and an ambulance called. An x-ray revealed the broken ankle.

The fall, the plaintiff alleges in the suit, prohibited her from being able to work as a real estate agent. The woman reportedly tried to settle the matter outside of court, but the park denied it on April 28.

The lawsuit alleges that the park “had a duty to use reasonable care to hire, retain, and supervise its employees, agents, or servants that were competent and fit to perform the duties required,” that it didn’t properly train its employees, and that the park was negligent in its care of park visitors.

Due to these factors, the lawsuit alleges that the park was the cause of the woman’s injuries, as well as lost pay, “loss of enjoyment of life, mental anguish, and past, present, and future pain, suffering, and medical expenses.”

A spokesman for Six Flags Great Escape did not return a request for comment as of Tuesday afternoon. The attorney representing the woman was not available for comment. 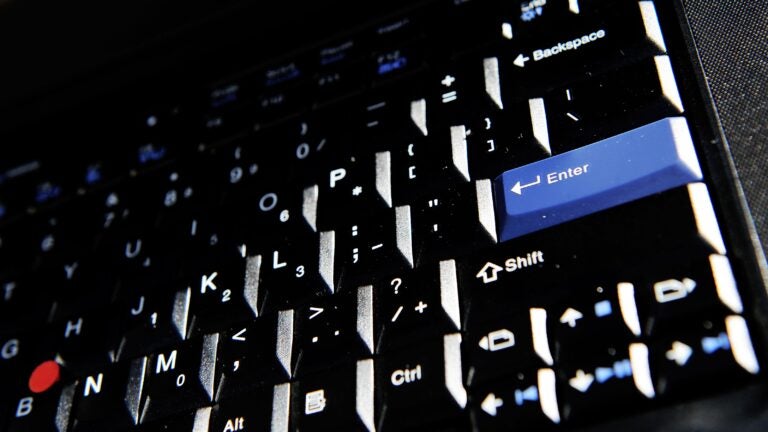