GLOUCESTER, Mass. (AP) — Forty people had to be rescued from a charter fishing boat that caught fire in Gloucester Harbor on Wednesday morning, but there were no reported injuries, the Coast Guard said.

The Coast Guard as well as local harbormasters responded to the fire aboard the Yankee Patriot II, the Coast Guard posted on its official Twitter feed.

The vessel returned to its home berth under its own power using its port engine due to a fire in the starboard engine, the Coast Guard said.

No other information, including the cause of the fire, was immediately available.

#Update: The Yankee Patriot 2 is currently moored at its homeport in #Gloucester under its own power using its port engine due to a fire in the starboard engine. #Correction: 40 people were rescued. 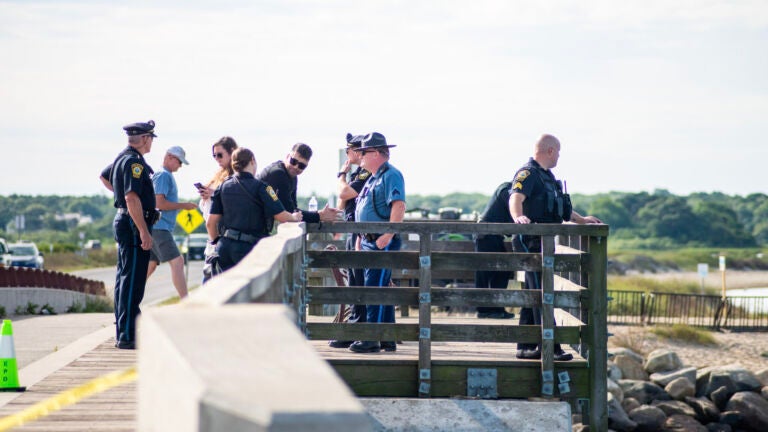