The black bear, BooBoo, that’s been making quite the journey around the South Shore was found dead on July 6, according to the Massachusetts Division of Fisheries and Wildlife.

The bear was in a June 24 vehicle collision along Route I-95 in Marion and appears to have died from its injuries.

“Witnesses to the collision reported the bear ran into nearby wooded property,” MassWildlife told Boston.com in a statement, and though the bear was not found in the initial search, it was discovered in tall, thick brush during a second search.

MassWildlife Chief of Information Marion Larson told Boston.com that biologists are confident this is BooBoo, the same bear seen around the South Shore, because they are no longer receiving reports of sightings.

“We were able to ‘track’ the bear from the nearly daily reports we were getting from citizens in the various communities,” she said. “After failing to receive sighting reports of the bear after the Marion vehicle collision on June 24 and because we wanted to conduct one more search effort, our biologists went out again and discovered the bear’s remains.”

About 30 to 40 bears are killed by vehicles every year in Massachusetts, according to MassWildlife, and from June 2018 to July 1, 2020, there were 83 reports of bear and vehicle collisions.

“The vast majority of wildlife collisions occur on interstate and state highways,” the statement read. “High traffic volume and high speeds are the challenges facing wildlife when navigating roadways.”

MassWildlife estimates there are at least 4,500 bears living and raising their young in Massachusetts, from Route I-495 to the Berkshires.

“For the most part bears and other wildlife successfully navigate the dense network of roadways using culverts, passing under bridges and overpasses as well as crossing the pavement on a regular basis,” MassWildlife wrote. “However, accidents can happen even to the most experienced road navigators, whether wildlife or people.” 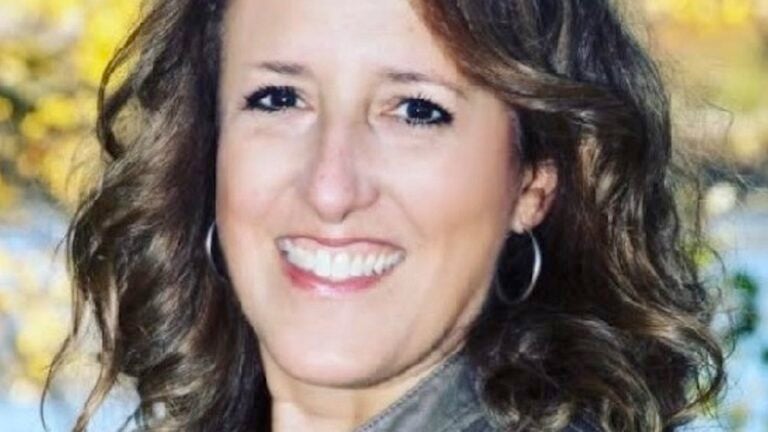