WORCESTER, Mass. (AP) — A Massachusetts man who accidentally shot and killed a coworker at a moving company using a shotgun he found while unloading a truck has received a suspended sentence with probation.

Yaimel Rosario-Rosado, 23, of Webster, was sentenced Wednesday after pleading guilty to involuntary manslaughter stemming from the September 2019 death of Michael Fontaine, The Telegram & Gazette reported.

The men, who were friends, were unloading a truck at the New World Van Lines warehouse in Auburn when Rosario-Rosado came across a 12-gauge, pump-action shotgun, prosecutors said.

Thinking the gun was unloaded, he pointed it at Fontaine in “jest” and pulled the trigger, prosecutors said.

Fontaine, 38, of Hopkinton, Rhode Island, died of a shotgun wound to the chest.

The prosecution asked for a five-year jail sentence.

But Rosario-Rosado’s attorney asked for probation, saying her client is a law-abiding person with no criminal record who was devastated by what happened.

The victim’s brother told the court that Rosario-Rosado is a “good person” who did not deserve jail time.

The judge sentenced Rosario-Rosado to 2 1/2 years in jail, all of it suspended for three years of probation. He could be sent to jail if he violates his probationary terms. 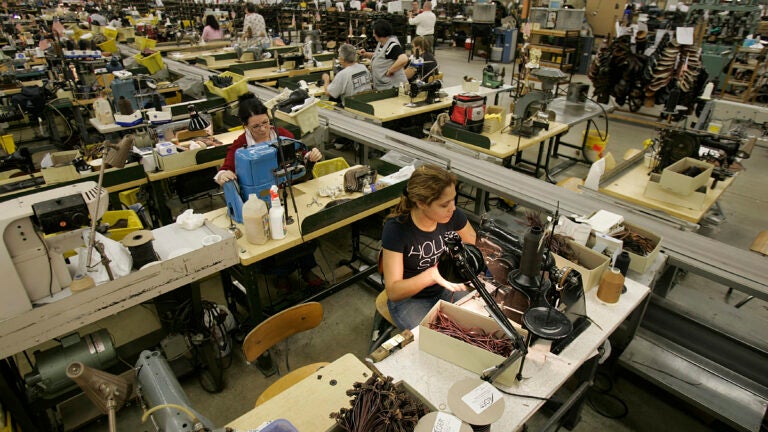