Police in Randolph are looking for whoever allegedly abandoned a small dog in a cage on the corner of an intersection.

The dog was also allegedly abused, and “will require major surgery,” police said on Twitter.

The small, light-colored dog was found around 1 a.m. Monday at the corner of High Street and Scanlon Drive, according to authorities. It was someone who lives outside of Randolph who found the animal, which was turned over to the town’s animal control and shelter.

The dog, who has been dubbed “Skip” by animal control, was reportedly set to have surgery on Tuesday, officials said.

“Totally unacceptable to leave your dog in a crate, in the dark, alone,” town animal control said on Facebook.

Authorities also say that no official GoFundMe fundraiser has been created, and if there’s one posted, people should “think twice about donating.” 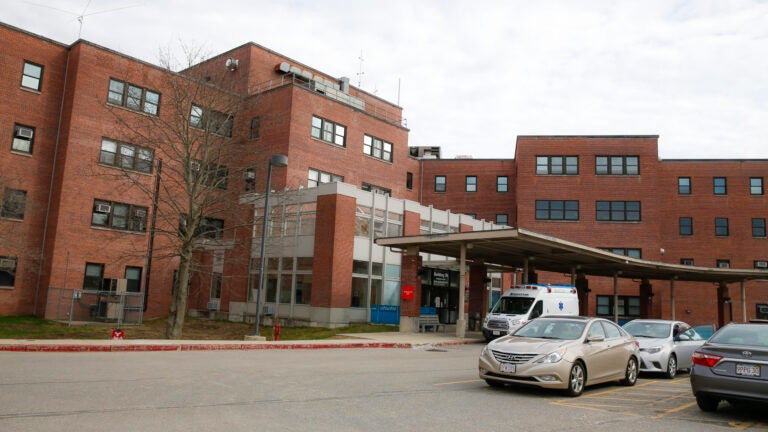