Nearly four dozen veteran troopers who investigate homicides, gangs, arson and other crimes are being temporarily moved to patrol the streets, according to a memo obtained by NBC10 Boston.

The department’s commander, Col. Christopher Mason, wrote that the agency is facing “very real staffing challenges” and is expected to lose as many as 250 members this year.

“As you know, when staffing reaches this level, the ability to use time off, officer wellness, forced shifts and increased backfill overtime costs are all negatively impacted,” Mason wrote.

Sgt. Mike Cherven, president of the troopers’ union State Police Association of Massachusetts, pointed to a growing reluctance to join law enforcement amid the national reckoning on policing. Also, officers who join local departments can get a pay boost with a degree in criminal justice, which they can’t get with state police, he said.

“An educated officer is needed in today’s society,” Cherven said. “And we need to make sure they are receiving a comparable incentive to other departments.”

There have also been a slew of retirements in recent years amid an overtime pay fraud scandal within the agency. Several troopers were charged in federal court with accepting overtime pay for shifts they either didn’t work or didn’t complete. 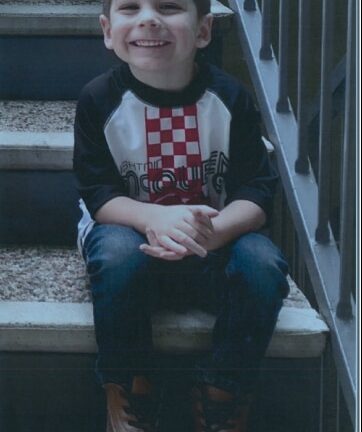