A small letter sat on a North Andover woman’s doormat, and at first glance it appeared innocent.

“A card from your dear friend,” it said in an untidy scrawl that looked like it had been written by a child. But inside, Heather Rochette found something much more offensive and serious, according to WBZ.

The letter reportedly contained swastikas and the word “kill” next to an offensive term used to describe someone from the LBTQ+ community, WBZ reported.

Police are investigating the matter as a felony hate crime, according to the news station.

“We’re not sure if the person knows the damage and the fear they’re causing by using these symbols and these words,” Lt. Eric Foulds of North Andover police told WBZ.

Rochette told Boston 25 that she has had a small Pride flag outside her condo from June’s pride celebration in town.

“I feel like it was just a shock thing,” she said of the note. “Like what can we put in here that’s the most offensive that will get the biggest rise out of someone.” 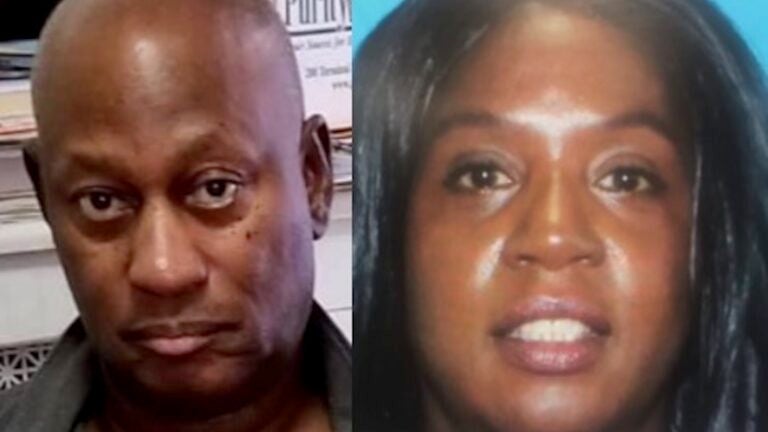 A retired state trooper and a veteran were gunned down in Winthrop. What we know about the lives lost.