BOSTON (AP) — A man who says he was beaten by transit police in 2018 has filed a federal civil rights lawsuit against the MBTA and three of its officers.

Anthony Watson, who was homeless when he was allegedly beaten on a Red Line train in Dorchester and held in jail for seven hours, is seeking compensation for physical and emotional harm, his attorney, Jeffrey Wiesner, told The Boston Globe for a story published Friday.

The suit filed Tuesday alleges one officer beat him while two others falsified a police report to absolve their colleague by saying Watson was the aggressor.

Two of the officers are facing criminal charges.

“When an officer of the law commits a criminal act, it strikes at the very heart of our criminal legal system,” Suffolk District Attorney Rachael Rollins said in a statement.

Transit Police Chief Ken Green in a statement called the actions of the officers “reprehensible,” and he refused to allow “their contemptuous behavior to stigmatize the entire Transit Police Department.”

According to the lawsuit, the beating occurred as Watson was being escorted out of a station after one of the officers shook him awake because he had fallen asleep on a Red Line train. 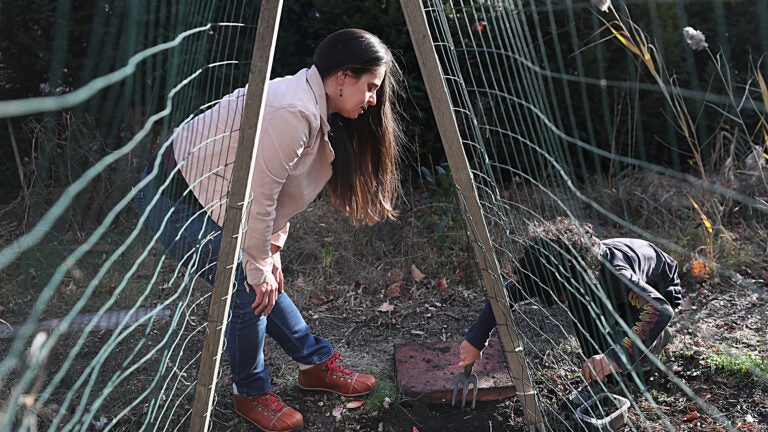