BOSTON (AP) — The body of a woman who was missing Saturday after a boat crashed into a “day marker” navigation device in Boston Harbor has been recovered, police said.

An autopsy was planned.

The boat was carrying eight people when the collision happened around 3 a.m., the U.S. Coast Guard tweeted.

Five of the seven rescued boaters were taken to hospitals for treatment following the crash, the Boston Fire Department stated. The extent of their injuries was not immediately reported.

The boat was recovered. Several agencies were involved in the search, The Boston Globe reported. 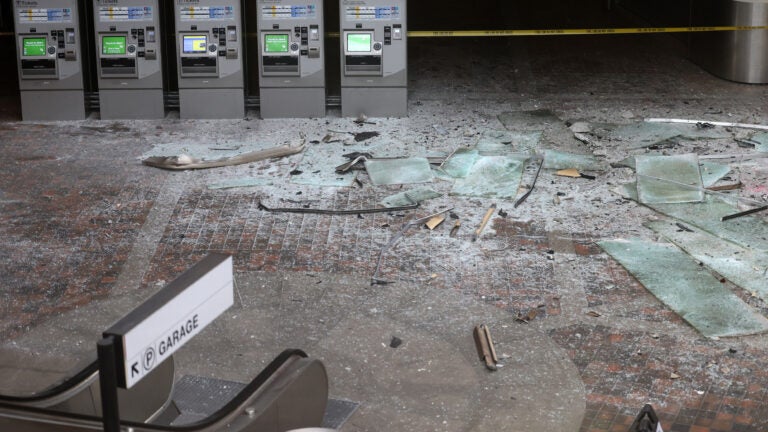