Police in Norfolk are looking to identify a man they say had sex with a horse at a farm in town early Thursday morning.

Around 4:30 a.m. that morning, a security camera at Turner Hill Equestrian Stables showed the man in the horse stables. The man appeared to use grain as a lure, and one of the horses came out of its pen, according to the MetroWest Daily News. The man had allegedly turned off all the stable’s security cameras, minus one, which caught the act.

“To have someone break into your barn, pick out a horse like it’s a lady lover, pull her out, and maneuver yourself in such a manner for self-gratification is beyond me,” Hillary Swarr, the owner of the farm, told the newspaper, calling the man a “sexual predator.”

The horse was not injured in the incident; authorities investigated the animal similarly the way they would for a human sexual assault, according to the report.

“He was familiar with horses,” Norfolk Police Det. Samuel Webb told the newspaper. “The way he was able to put the reins on the horses show he knew what he was doing.”

Swarr has since warned other area horse farms about what happened, the Daily News reported. The man could face charges including sexual contact with an animal and trespassing, with the possibility of others, Webb said.

Those who may know something about the incident are asked to call Norfolk police at 508-528-3206. 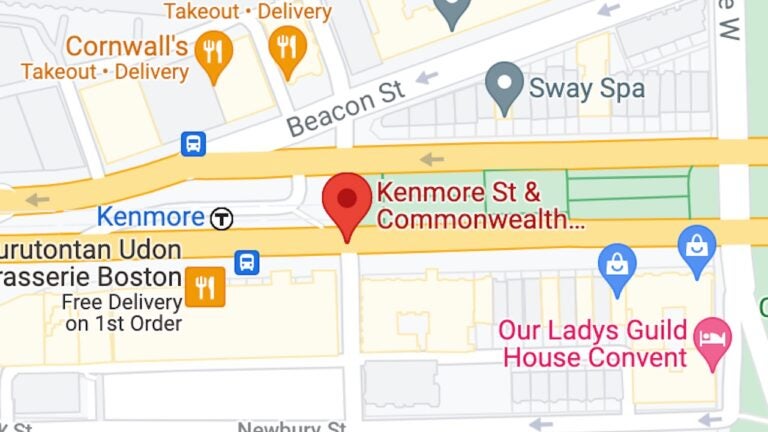 Man clings to hood of vehicle as suspect allegedly steals it