Authorities are asking for the public’s help in finding the driver of a vehicle that fatally struck a 61-year-old woman in Weymouth and didn’t stop.

The vehicle that struck and killed Xuan D. Vo near the intersection of Pleasant and Ralph Talbot streets early Saturday morning is believed to be a 2011-2014 Volkswagen Jetta GLI, according to Weymouth police in a press release. The vehicle may have damage to its right quarter panel and potentially its windshield, as well.

A Weymouth officer found Vo, who lived on Union Street in South Weymouth, on the sidewalk around 2:45 a.m. The officer attempted life-saving measures at the scene, but Vo succumbed to her injuries.

“She walked all day,” he told the news station. “Really, she’d be out walking and it didn’t matter what time of day it was. You’d see her walking one place or another.”

“She was always very bright and cheery,” David added. “She was a good person.”

Neighbors said that along with walking, Vo also enjoyed bike rides, volunteering for a local food pantry, and gardening, according to NBC10 Boston.

“She will be greatly missed by her children, grandchildren and family that she leaves behind,” her family said in a statement.

“If you or anyone you know has info about circumstances surrounding her death we ask that you please come forward,” they said in the statement. “At this time we ask for privacy during this difficult time.”

Anyone with information about the incident is asked to call Weymouth Police Sgt. David Galvin or Officer Michael Egan at 781-335-1212. 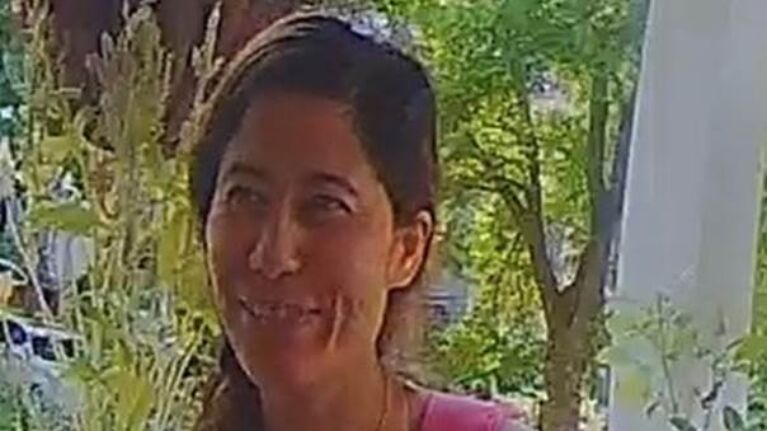