FALMOUTH, Mass. (AP) — An acrobat has been hospitalized following injuries sustained in a fall at the Barnstable County Fair Wednesday.

The man fell about 20 feet to the ground while he was performing on a large, spinning structure called the wheel of death.

He sustained multiple serious, but not life-threatening, injuries, many of which were caused when he struck another part of the metal apparatus while falling, Falmouth Deputy Fire Chief Scott Thrasher told The Cape Cod Times.

Emergency crews were already on standby at the county fair when the incident occurred before 6 p.m. The acrobat has not been identified.

Investigators from the state and the federal Occupational Health and Safety Administration are reviewing the incident. 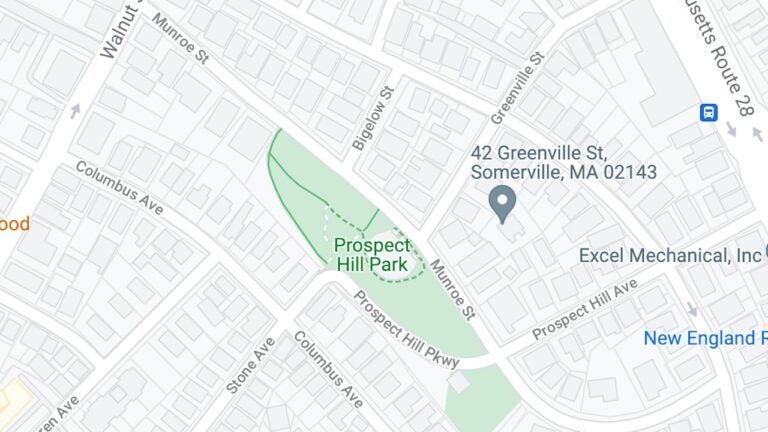