Authorities in Newton are investigating after there were a couple of apparent bias-related incidents directed at Asian residents in the city.

A resident’s “Stop Asian Hate” sign was taken from a lawn by a jogger and thrown in the street. The second incident had to do with the paint being scraped off of the Out Doors public art display that shows the artist’s Asian grandmother, according to Mayor Ruthanne Fuller in a Facebook post.

“I am disheartened by not just these incidents but also the five house break-ins of Asian families in Newton earlier in June and July as well as the increase in the verbal harassment and physical violence against Asians across the country in the last year and a half,” Fuller said. 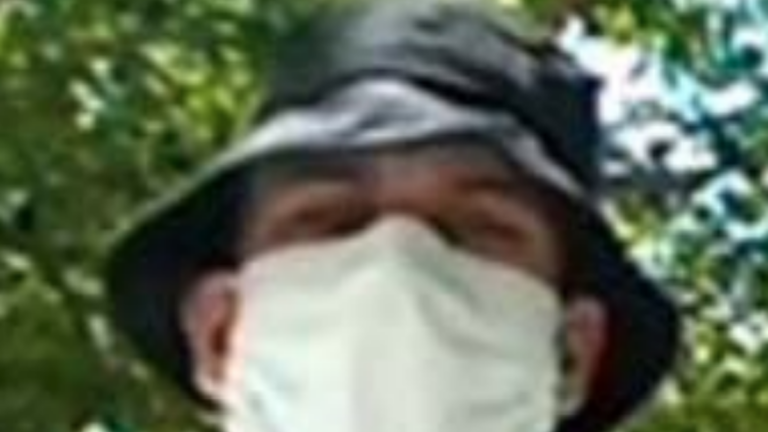