New research out of Northeastern University suggests increases in Airbnb listings in Boston were linked to more reports of violence in those neighborhoods in subsequent years. The findings suggest that this was not due to the tourism that came from the Airbnbs, but instead the disruption that the short-term rentals caused from the lack of social dynamics in the communities.

The research, published July 14 by professors Daniel O’Brien and Babak Heydari and doctoral candidate Laiyang Ke, looked at data on Airbnb listings in Boston from 2011 to 2018, as well as 911 calls from the same duration.

“We hypothesized, we mapped it out and said, ‘OK, let’s test it,’ but the idea that [social ties in a neighborhood] became the predominant story here was probably not what we anticipated going into it,” O’Brien told Boston.com.

Airbnb in Boston started growing exponentially from 2014, according to the study. The listings more than doubled since then, with 6,014 in 2018.

The study found that despite the number of tourists that Airbnbs attract, the uptick in violent crime reports in the neighborhood happened a few years after the listings were introduced to the community. The lagged effect suggests that it is not the tourists that are the issue, according to the study, but that short-term rentals take away the social organization aspect that is usually built in a residential community.

Social organization, a sociological or criminological concept, refers to a system of a society or a community that establishes social norms and shares common values. This is usually observed in residential neighborhoods and tends to lower levels of crime in the area, the researchers said.

“What’s interesting about social organization is that it’s not really about going over to each other’s houses for backyard barbecues, it’s not knowing all your neighbors” O’Brien said. “It’s as little as being familiar strangers.”

In a lengthy response posted online, Airbnb pushed back strongly on the findings without directly naming the study, saying that “it uses an unrepresentative sample within one city to make broad nationwide conclusions.” The response also highlighted what the company says are several key issues with the study, including a “flawed methodology” and “inaccurate data.”

“The result is a paper with inaccurate conclusions not supported by the evidence,” said Airbnb, adding that it would be reaching out to the university with its concerns.

The response points out the use of scraped data as the core data set, which Airbnb says was inaccurate data. Although the data was scraped from the third-party organization Inside Airbnb, Heydari said it’s a reputable organization.

“We encourage Airbnb to make their data more transparent so researchers can use more accurate data,” he said.

Airbnb also said the study relied on the Granger Causality method, which establishes “whether one event or action sequentially precedes another — not whether one causes the other.” But, according to Heydari, this particular methodology was not used and that was explained in the paper.

Heydari also said they would encourage other researchers to look into increases in Airbnb listings in other cities and violent crime to observe the study’s generalizability.

The research was inspired by stories of the insertion of Airbnbs generating crime in neighborhoods. During initial stages of the research, the two professors found two schools of thought: one claiming that the sharing economy is the next industrial revolution, and the other showing concerns about platforms like Airbnb.

Heydari, who worked on mathematical modeling and analysis, saw that the first school of thought was, although based on stylized mathematical models, oversimplified in some cases. On the other hand, the second seemed to be more anecdotal.

“One of the goals of this project is to be somewhere in the middle,” Heydari said. “We’d like to still want to have enough modeling so that we can identify mechanisms, but also we want to just go beyond these anecdotes and find a casual relationship.”

According to the paper, this was the first study done on the impacts of Airbnbs on the neighborhood level. Although the research had limitations, including unavailable data from Airbnb, it did show a correlation between listings and violence, the researchers said.

In order to combat such violence from rising, O’Brien suggested neighborhoods place a quota on the number of Airbnb listings in the area. Heydari also floated the idea that companies such as Airbnb can collaborate with local governments to build public-private partnerships.

“The finding could be used in a variety of different ways,” Heydari said. “I think regulation remains to be one of the important pillars.” 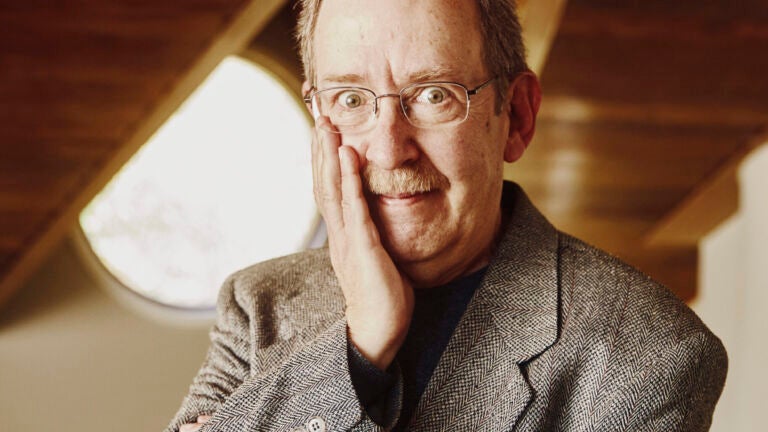