Two women were injured Saturday after one of them attempted to dock the boat they were on, but landed on the dock instead.

The women sustained lacerations and broken bones, according to The Daily News of Newburyport. The boat is named “Unbreakable.”

The woman operating the boat, who is from Tewksbury, was attempting to dock the vessel when the incident occurred, the Daily News reported. 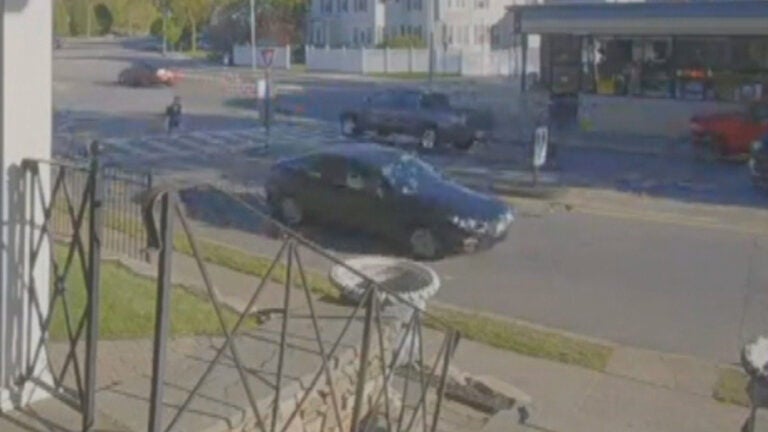