The body of a man was recovered from the Charles River near the Boston University Bridge and railroad tracks Wednesday afternoon after a water search.

State police spokesman David Procopio confirmed the grim news; he released no further details on the identity of the man.

The Cambridge Fire Department was called for a water rescue around 11:11 a.m., and at about 11:36 a.m., divers were called in. The search included Cambridge and Boston firefighters, as well as state police.

Multiple divers and boats could be seen in the water during the search. 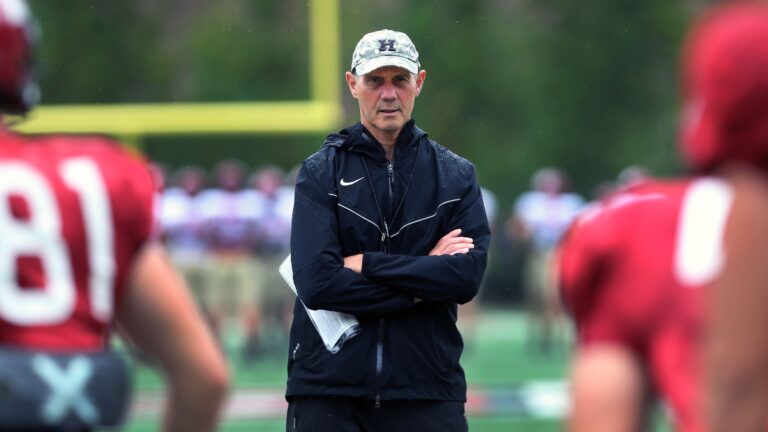