CHARLESTOWN, N.H. (AP) — A small plane that crashed in New Hampshire, killing one man and injuring another, was flying low and descended into a power line after one of the men seized control of the aircraft from the other, according to a preliminary report released Wednesday by the National Transportation Safety Board.

The men were flying in a Bailey Dragonfly, a single-engine, ultralight plane often used to tow gliders, on July 10. The plane crashed in Morningside Flight Park in Charlestown. The report said the pilot survived and that the other man, a pilot-rated passenger, died.

The pilot said both performed a preflight inspection, and then the passenger flew the airplane solo and performed three touch-and-go landings before stopping and moving to the rear seat, according to the report.

The pilot then sat in the front and performed one touch-and-go and one full stop landing.

During a turn, the engine “lost partial power,” the plane banked “hard” to the left, pitched nose down and went into a power line, the report said.

The report didn’t name the men. Police identified the man who died as Paul Harrison, 54, of Ryegate, Vermont. The other man was identified as Ilya Rivkin, 47, of Windham, Maine. 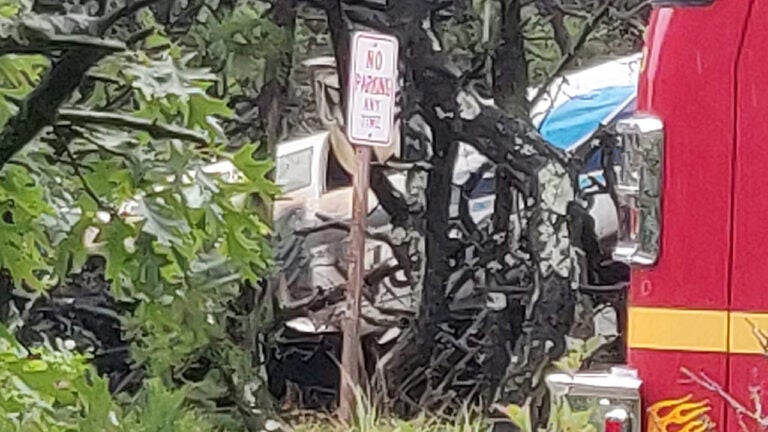