Authorities say foul play isn’t suspected in the death of a man whose body was found along Route 1 northbound in Lynnfield near the Fat Cactus restaurant Friday morning.

The man, who has not been publicly identified, was from New Hampshire. His remains were found “at the bottom of a grassy embankment along the wood line,” David Procopio, a spokesman for state police, said in a news release Friday afternoon.

Authorities will not be releasing any other information on the incident, he said.

State police were called to the scene around 7:45 a.m. Friday after a driver saw the remains along the shoulder of the highway, authorities said.

The right lane of the highway was closed while authorities investigated. 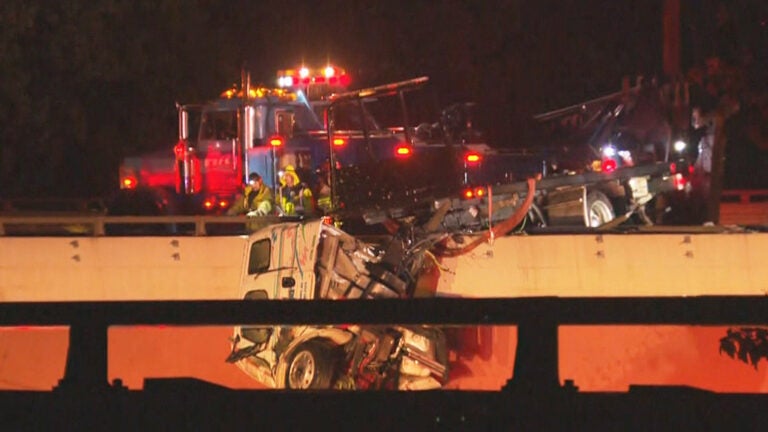