The National Oceanic and Atmospheric Administration said the new “slow zone” is located southeast of Nantucket and began on Aug. 1. It’s in effect through Aug. 16.

The zone is designed to protect North Atlantic right whales, which number only about 360.

The agency is asking mariners to route around the area entirely or transit through it at 10 knots (11.5 miles per hour) or less.

The whales are vulnerable to ship strikes and entanglement in fishing gear. They’re protected under the federal Endangered Species Act.

They have suffered from high mortality and poor reproduction in recent years. 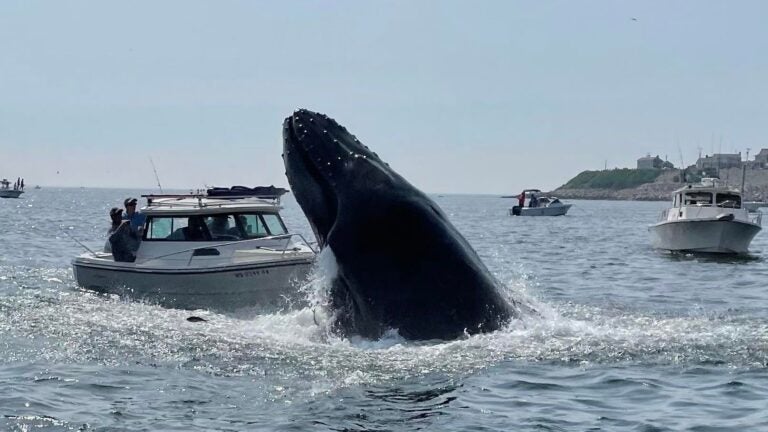