The fast actions of a trio of teenage lifeguards on a Dennis beach and a group of bystanders on a Foxborough basketball court are credited with saving two lives last weekend: a 64-year-old New Hampshire man and a 17-year-old Haverhill boy, respectively, who each suffered cardiac issues.

At a basketball tournament at Mass Premier Courts in Foxborough on Saturday, Julio Delgado fell to the floor, moments before he had a seizure and his heartbeat stopped, according to Boston 25 News.

“The only thing I remember, I was in the middle of the game, and I was going for a layup,” Julio told the news station by Zoom from his bed at Boston Children’s Hospital on Tuesday. “And so, as I was running back on defense, I guess I just collapsed.”

Eric Tarpy, a teammate’s father who is also Haverhill’s deputy fire chief, rushed over, along with Ashley Kepaa, operations director at the facility who has CPR training, and Tracy Fuller, the mother of another teammate, the news station reports.

“We were able to get the defibrillator on him. We shocked him. We continued CPR, and all of a sudden Julio came conscious, and we were able to talk to him,” said Tarpy. “I think the happiest part was when he opened his eyes and said, ‘Yeah, you’re Kyle’s dad.’”

Kepaa said: “He gasped for air, and it was like witnessing a miracle. He wanted to go back and play basketball.”

Julio was brought to the hospital and underwent several scans and tests. He is set to receive a defibrillator implanted in his chest and may require surgery to repair an artery, according to Boston 25 News.

He said he is grateful for the people who saved his life.

“I just want to thank them so much because, without them, I probably would’ve been dead right now,” Julio said.

“I have no words,” his mother, Doralisa Torres, added. “I appreciate them. I love them. I think these are my new brothers and sisters. They saved my son’s life.”

And at Dennis’s Chapin Beach on Sunday afternoon, lifeguards Alex Black, Tommy Zaterka, and Kai Antos spotted a man staggering in the surf before they grabbed a board and called for help, WBZ reports.

The teenage lifeguards pulled the man from the water, and it became apparent he was suffering from cardiac arrest, the news station reports. The lifeguards performed CPR, but then the man stopped breathing. He had no pulse.

“Halfway through when he wasn’t breathing, no heartbeat, I was really scared,” Black said. “I thought I was going to watch a man die.”

The trio then grabbed a portable defibrillator, which ultimately brought the man back to consciousness, according to the outlet.

“He kind of of regained where he was and who he was so that was reassuring,” said Antos.

The man was in stable condition by the time paramedics arrived and was awaiting bypass surgery at Cape Cod Hospital on Wednesday, WBZ reports.

“Really proud of all my friends, the other lifeguards, Kai and Tommy, that we were able to save a man’s life,” Black told the news station.

“I mean obviously it could have gone a lot worse, so I’m happy with the outcome, happy he’s OK,” Antos said. 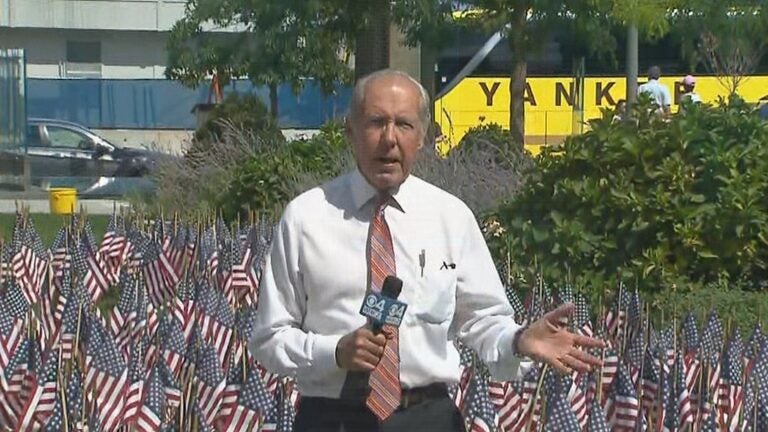