The child was bitten on North Herring Cove Beach in Provincetown, which is within the Cape Cod National Seashore, at about 8:30 p.m., according to a statement from seashore Deputy Superintendent Leslie Reynolds.

The child’s gender and age were not disclosed. The child was bitten in the face/neck/shoulder area, Reynolds said in a telephone interview Thursday.

The child was taken to Cape Cod Hospital in Barnstable with injuries not considered life threatening, she said.

Park rangers shot the coyote and on Thursday found the carcass in thick dune vegetation approximately 50 yards from where it had been shot. The body will be tested for rabies.

Rangers have responded to several reports this summer of assertive coyotes approaching people looking for food, the statement said. The animals have been emboldened because people are leaving food out for them or are not removing scraps and packaging from beaches.

“When wild animals lose their fear of people, they behave unpredictably and aggressively, resulting in injuries to people and a sad ending for the habituated animal,” the statement said.

Last year, a coyote killed a puppy on a seashore beach, Reynolds said.

Visit This year’s Thanksgiving feast will wallop the wallet 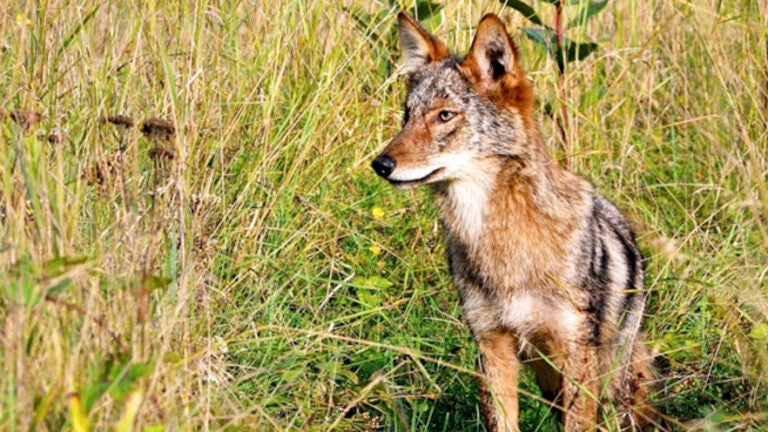