WEBSTER, N.H. (AP) — A child died in a collision that happened when a vehicle veered into oncoming traffic in Webster, New Hampshire State Police said.

The child was a 6-year-old girl, WMUR-TV reported. Police had not released details on the child.

The crash happened on Thursday afternoon, police said. The girl was sitting in the passenger-side rear of the vehicle. She died at the scene.

State police are investigating the crash and are asking for witnesses to contact them. 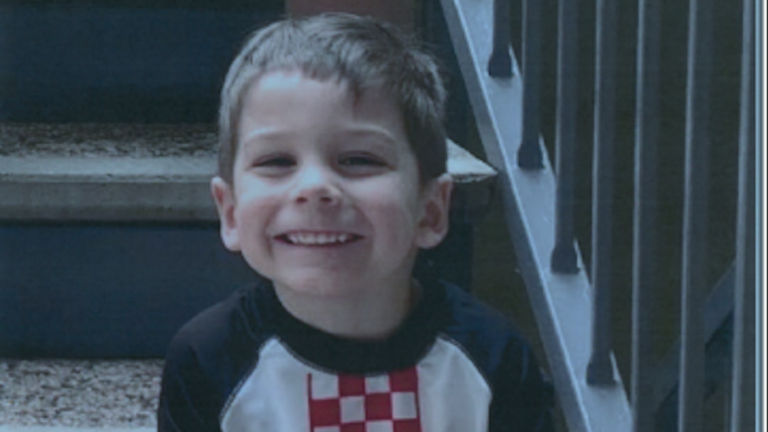