WINTHROP — An elderly man is facing a drunk driving charge for a crash Friday evening that killed a woman in Winthrop, police said.

Kenneth Thompson, 84, of East Boston, was arrested following the late afternoon crash at an intersection on Pauline Street, Winthrop police said in a statement.

He was charged with motor vehicle homicide, operating under the influence of alcohol, and failure to stop or yield, according to the statement. 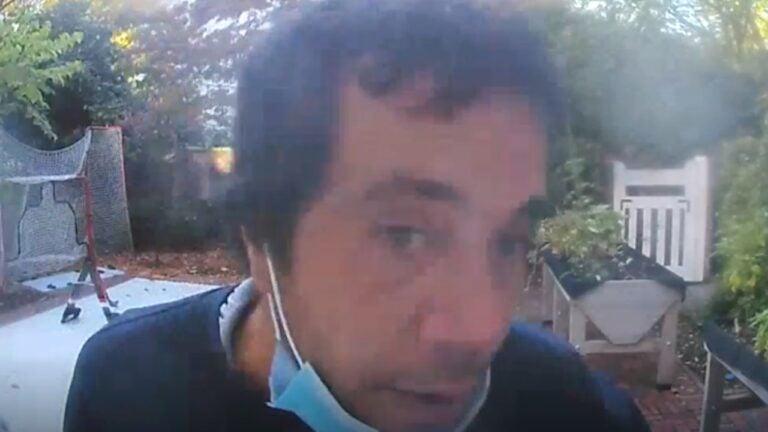