CONCORD, N.H. (AP) — Authorities in New Hampshire said a hiker died due to an unknown medical condition while hiking in the Mount Washington area.

The New Hampshire Fish and Game Department said the 66-year-old man died while hiking up the Jewell Trail on Saturday. They said he was a resident of Naugatuck, Connecticut, and was hiking with his sons when he suddenly collapsed in the early afternoon about two miles from a base station.

The fish and game department said low and thick cloud cover made the response difficult. It said the hiker was rescued via aircraft but did not survive.

The department said it was not identifying the hiker yet because extended family members had not yet been notified. 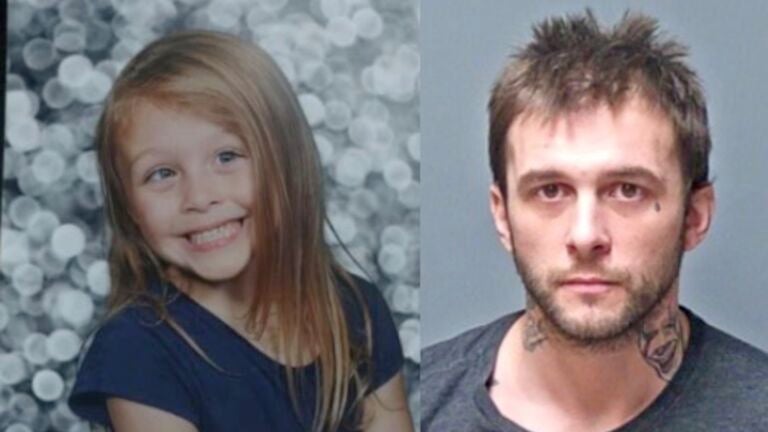