BOSTON (AP) — The Coast Guard said Tuesday it has suspended the search for a man who fell off a fishing vessel southeast of Nantucket late Sunday night.

The search was suspended after combing 1,444 square nautical miles, the Coast Guard said in a tweet.

The fishing vessel Blue Wave out of New Bedford contacted the Coast Guard late Sunday night when the 36-year-old man failed to report for his night watch and could not be found on the boat, Petty Officer Ryan Noel said.

The man was not believed to be wearing a life jacket. His name has not been made public.

The boat was about 70 miles (60 nautical miles) southeast of Nantucket at the time.

Blue Wave is a scalloping vessel with a crew of seven operated by Blue Harvest Fisheries, CEO Keith Decker told The Standard-Times. The vessel returned to port Tuesday morning, where crew members will meet with Coast Guard officials.

“We’re just so saddened and devastated by the loss of one of our crewmen, it’s just something that you don’t expect and it’s just a tragedy,” he said. 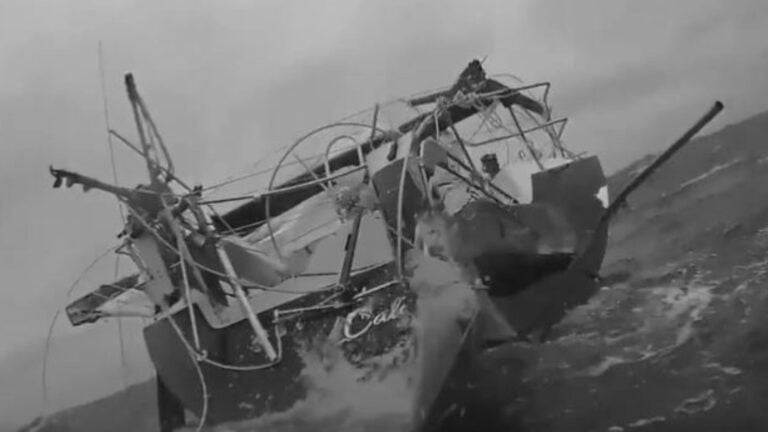