BOSTON (AP) — A Bulgarian man has pleaded guilty to his role in a scheme to create counterfeit ATM cards that were then used to steal money from other people’s bank accounts, federal prosecutors said Tuesday.

Anatoli Mitrev, 34, pleaded guilty in the so-called skimming scam to conspiracy to commit access device fraud in federal court on Monday, according to a statement from the U.S. attorney’s office in Boston. He faces 8 1/2 years at sentencing scheduled for Oct. 19.

Mitrev and another man installed skimmers and cameras on two Martha’s Vineyard Savings Bank ATMs in the summer of 2013, prosecutors said.

The devices allowed them to obtain card information, including personal identification codes, from customers, which were then used to create counterfeit ATM cards and withdraw funds from the compromised accounts.

Mitrev’s accomplice, Georgi Kanev, was sentenced to 30 months in prison in May and ordered to pay almost $200,000 in restitution. 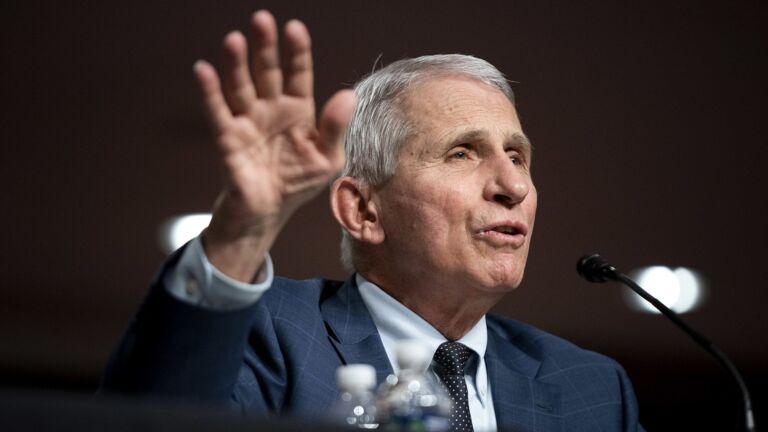