All of Nantucket’s south shore beaches were closed to swimming and fishing this afternoon due to multiple shark sightings, according to Nantucket Harbor Master Sheila Lucey.

Lucey said there were five shark sightings throughout the day and all of them were less than 15 feet from the shore in swimming waters.

The first shark sighting was reported earlier this afternoon around 12:45 p.m. at Surfside beach, Lucey said. They closed the beach for two hours and reopened around 2:45 p.m., until another shark sighting occurred shortly afterward.

By 3:15 p.m., there were three other shark sightings reported. Because the sharks appeared to be traveling in different directions, officials decided to close Surfside Beach, Nobadeer Beach, Miacomet Beach, Cisco Beach, and Madaket Beach.

Nantucket’s last shark-related beach closure was only a few days ago.

“Shark sightings and jellyfish stings have been monopolizing our waters,” Lucey said.

Lucey added that she and other officials are urging beachgoers to stop fishing in swimming waters, as the bait for fish may be attracting sharks.

“We’re asking that people don’t fish near swimming beaches,” Lucey said. “When they fish, they throw bait in the water, and the bait can possibly attract sharks.” 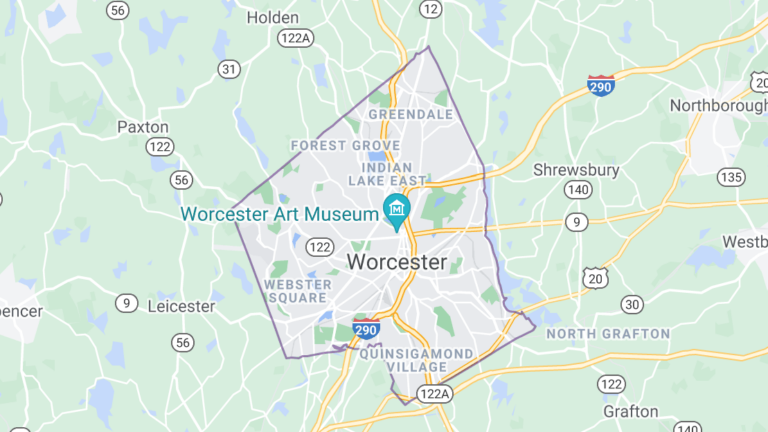 Indian Lake in Worcester closed due to high levels of bacteria