BOSTON (AP) — Federal workplace safety regulators on Wednesday proposed $1.3 million in penalties for the construction company that employed two men who died when they were struck by a dump truck and pushed into a 9-foot (2.75-meter) deep trench at a sewer project in Boston in February.

The Occupational Safety and Health Administration cited Atlantic Coast Utilities LLC/Advanced Utilities Inc., owner Laurence Moloney, and two associated companies for what it called “a long history of ignoring the safety and health of its employees.”

OSHA in a statement said the violations included “the company’s refusal to train Romero, Gutierrez and other workers to recognize and avoid work-related hazards.”

Atlantic Coast Utilities “failed to conduct worksite inspections to identify and correct hazards, including the risks of being struck by construction vehicles and other traffic, crushed or engulfed in an unguarded trench, and being overcome by oxygen-deficient or toxic atmospheres in the trench and an adjacent manhole,” OSHA said.

The company has 15 business days to either pay the penalties or contest them.

Atlantic Coast Utilities said in a statement it was “devastated” by the deaths and continues to grieve.

“The company will assess the actions taken by OSHA today and will determine its next steps, including contesting any assertion of company error or negligence,” the statement said. “It is clear that this was a tragic accident and any attempt to portray it otherwise is both inaccurate and imprudent.” 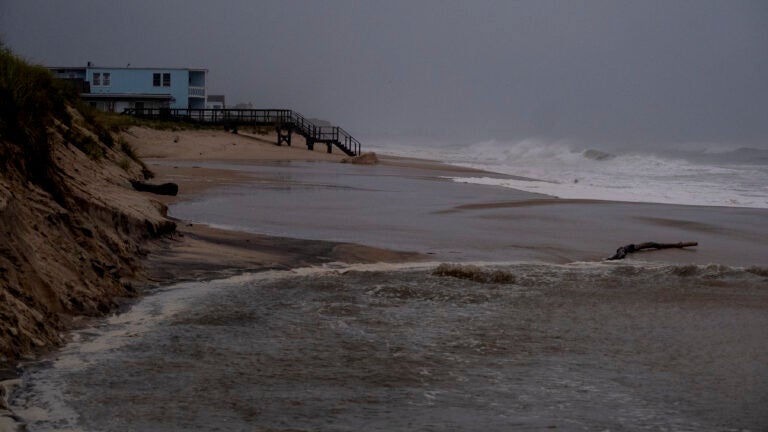