BOSTON (AP) — The USS Constitution sailed into Boston Harbor on Friday and fired a 21-gun salute in honor of Vietnam War veterans on board.

Old Ironsides, as the warship is known, took more than 300 military veterans on a three-hour tour of the harbor to honor their service. The trip was arranged as part of the United States of America Vietnam War Commemoration, an effort to thank Vietnam War veterans and their families.

During the cruise, the ship fired a 21-gun salute at Castle Island and a 17-gun salute at U.S. Coast Guard Sector Boston, the former site of the Edmund Hartt’s Shipyard, where the vessel was built and launched in 1797.

The USS Constitution is the world’s oldest commissioned warship still afloat and played a crucial role in the Barbary Wars and the War of 1812. It actively defended sea lanes from 1797 until 1855.

The warship was undefeated in battle and destroyed or captured 33 opponents.

It earned its nickname during the War of 1812 when British cannonballs were seen bouncing off its wooden hull. 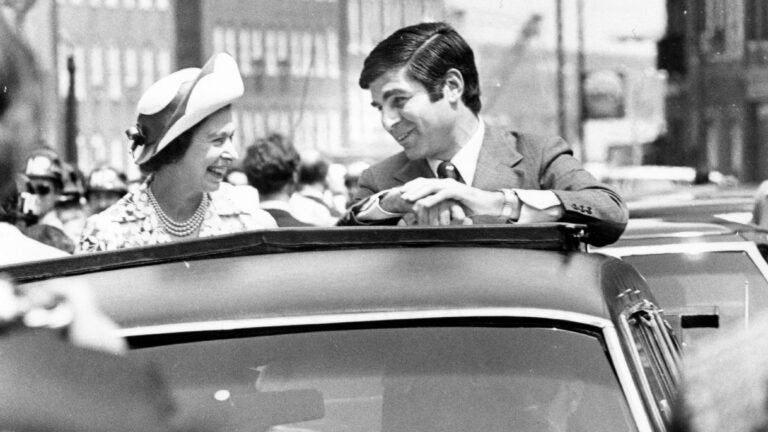