BOSTON (AP) — A Massachusetts man already on the state’s sex offender registry is facing new charges for allegedly threatening an 11-year-old Vermont girl into sending him explicit photographs of herself through social media, federal prosecutors say.

Chayanne Nieves, 23, of Lowell, was arrested last week and charged with receipt of child pornography, according to a press release from the U.S. attorney’s office in Boston.

Vermont State Police started the investigation in December when a woman contacted them about her daughter’s possible inappropriate online contact with a man.

Nieves “threatened and extorted” the girl into sending him explicit photographs of herself and to have inappropriate video calls with him through Snapchat between Nov. 30 and Dec. 3, the complaint said.

Nieves also threatened to post the photos of the girl publicly if she did not participate in an inappropriate call with him, the complaint says.

Nieves’ criminal history includes a 2018 conviction on two counts of indecent assault and battery on a child under 14, authorities said. He was detained pending a probable cause and detention hearing scheduled for Tuesday.

An email seeking comment was left with his federal public defender. 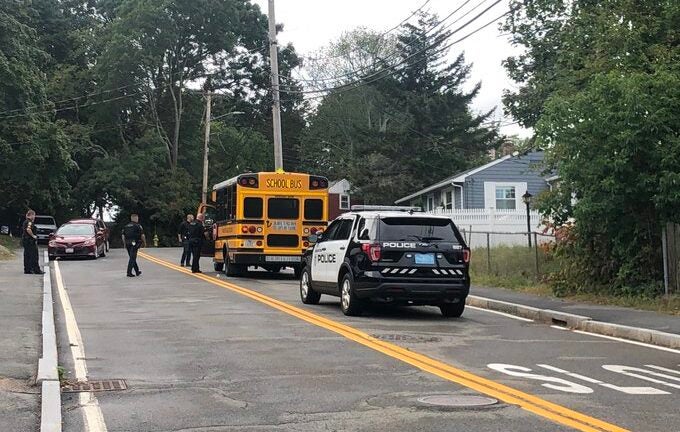