The safety and protection of the North Atlantic right whale is at the center of a lawsuit being filed over a major wind turbine project.

Nantucket Residents Against Turbines scheduled a press conference for Wednesday to announce a federal lawsuit aimed at preventing the construction of wind farms off the coast of Martha’s Vineyard and Nantucket.

“The construction of these turbines is set to take place in a nexus of activity of the North Atlantic right whale, a critically endangered baleen whale with a population of fewer than 400 specimens remaining in the world,” the group wrote on Facebook Tuesday, noting that the goal of the lawsuit is to stop the “industrialization of Massachusetts’s coastal ecosystem that would result from the construction of over 2,000 offshore wind turbines off the coast of Martha’s Vineyard and Nantucket.”

The project in question is Vineyard Wind, which is set to build the nation’s first commercial-scale, offshore wind farm. The project site is located in a federal wind energy area, about 15 miles southwest of Martha’s Vineyard and Nantucket. According to the website, the location was chosen after an intergovernmental task force process that lasted several years.

“The project will generate clean, renewable, affordable energy for over 400,000 homes and businesses across the Commonwealth, while reducing carbon emissions by over 1.6 million tons per year,” the website reads.

Nantucket Residents Against Turbines has been advocating against the project since 2019. They aren’t convinced the project has given enough consideration to the right whales’s migration patterns and disturbing other marine life.

“The MA/RI wind lease areas cover one of the whale’s last strongholds, for migration, foraging and raising their young,” the group writes on its website. “We are concerned with the adverse impacts from the increased construction vessel traffic, pile driving, and operational noise on the critically endangered NARW. NOAA fisheries determined the Vineyard Wind project, which is located in one of the last North Atlantic Right Whale foraging and nursery strongholds, and which will involve thousands of miles of vessel trips, will not jeopardize the species. This determination is not supported by the evidence.”

The Biden Administration approved final permits for the project in May, WBUR reported. In March, the White House shared information on wind energy projects that would create more jobs in sustainable energy. 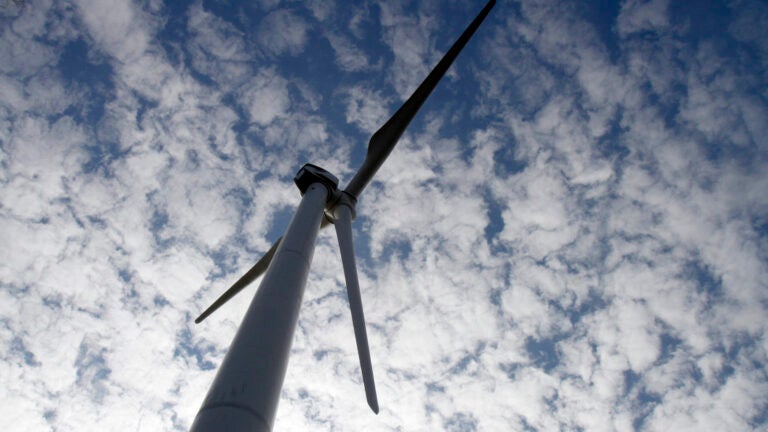