The U.S. Coast Guard reported that State Police recovered the body of a missing swimmer near Newburyport Wednesday night.

Around 6:30 p.m., the Coast Guard and local police responded to reports of two people in distress about a mile off the bridge in the Parker River near Newburyport, according to a USCG tweet.

Three hours later, the Coast Guard tweeted that Massachusetts State Police had located the missing swimmer, who was deceased. The other swimmer was confirmed safe. 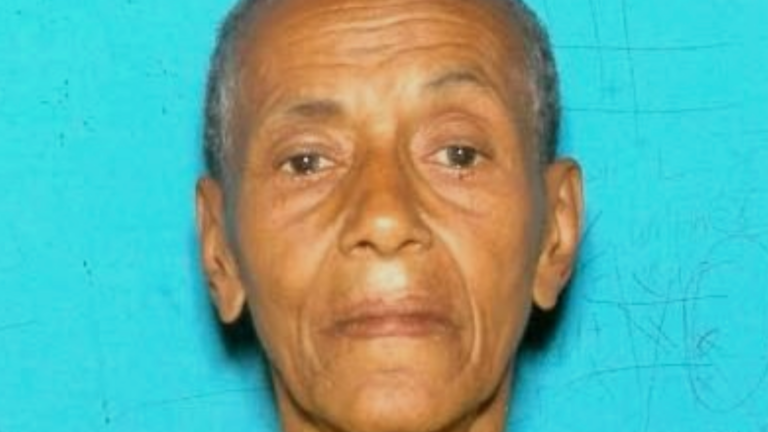