RUTLAND, Vt. (AP) — An invasive pest considered to be a threat to a variety agricultural crops and hardwood trees was found in an out-of-state shipment to Vermont, officials said Monday.

The Vermont Agency of Agriculture was alerted on Aug. 19 that a live spotted lanternfly was captured on a shipment delivered in Rutland, the agency said. The insects found were either killed or captured, the agency said.

No other evidence of spotted lanternflies was discovered by responding Agriculture Agency or Department of Forests, Parks and Recreation staff, officials said.

“We will take all the steps necessary to determine how large a problem this might be, but what’s more important is that people keep their eyes open for this invasive and destructive insect, and let us know immediately if you find any,” Cary Giguere, the state director of plant health and agriculture resource management said in a written statement

Native to China, the colorful 1-inch (2.5-centimeter) insect has grey wings with black spots and red underwings. It was first discovered in Pennsylvania in 2014 and is now established in eight other states including Connecticut, New York, New Jersey, Virginia and Ohio.

It’s attracted to the invasive tree of heaven but the plant hopper could harm other trees and vines if it gets established.

Traps have been placed in the area where the truck was unloaded and state staff have surveyed a quarter mile radius of the spot, the Agriculture Agency said.

“If the pest did get established, it could affect our grapes, hops, apples, and maple,” Giguere said. Cherry and peach crops as well as hardwoods including maple, oak, and walnut species also are susceptible to damage, the agency said.

One of the insects was also found in Rhode Island for the first time earlier this month, according to environmental officials from that state. A single spotted lanternfly was found in an area in Warwick near Jefferson Boulevard, the state Department of Environmental Management said in an emailed statement.

In 2019, when a lanternfly infestation threatened $18 billion worth of Pennsylvania agriculture, state officials urged residents to poison or squash the bugs and to scrape their mud-like egg masses from trees, cars, lawn furniture, outdoor equipment and other surfaces.

“We’re outnumbered,” said Lori Beatrice of Phoenixville, Penn., who said that she and her husband had killed thousands of the creatures but they just kept coming. “It’s just gross. It’s disgusting. It’s like waking up in a nightmare.”

This story has been corrected to reflect that the insect spotting was reported on Aug. 19, not Thursday. 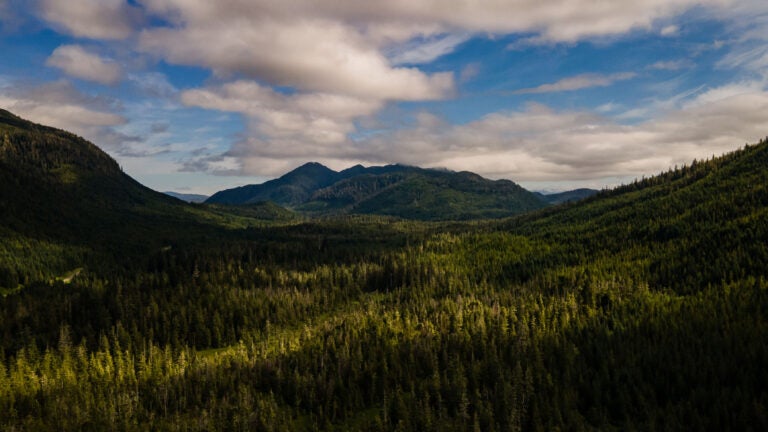