Firefighters battled a blaze on an 82-foot yacht off of Pope’s Island in New Bedford Monday night, according to the US Coast Guard.

The flames had gone down significantly as of 10:45 p.m., but first responders remained active on the scene, USCG petty officer Emma Fliszar said. 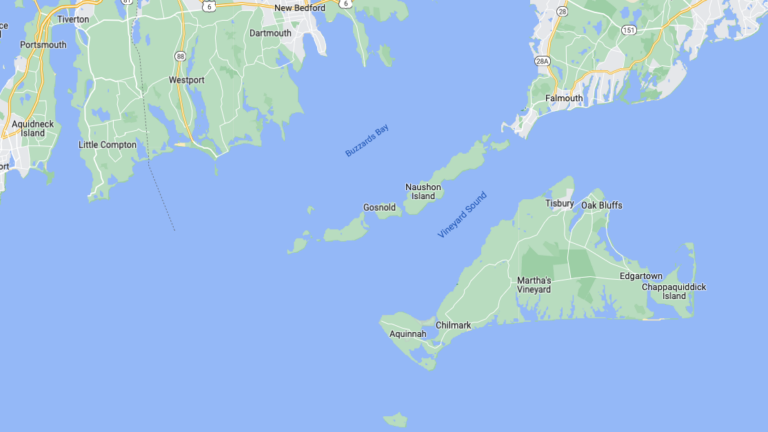