On Tuesday, authorities identified the man who died in a Brighton fire early Monday as Zack Thompson, 23, of Oxford, Conn.

Neighbors told WCVB Thompson pushed his girlfriend to safety but was unable to exit the building himself.

“Her boyfriend had helped her escape through the window,” said neighbor Donna McIsaac. “Unfortunately, he did not escape himself.”

“She was on the roof, she had come out the window on the third floor and needed to be rescued right away,” Boston Fire Commissioner John Dempsey told the AP.

Though firefighters tried to rescue Thompson, the flames were too strong.

Neighbors said Thompson was not a resident and had been visiting his girlfriend.

“We talked to the fireman, and he was saying how disappointed he was because he wasn’t able to save someone who didn’t make it. So, he wasn’t able to do his job. So, it was just a tragic night,” neighbor Fatim Kramer told WCVB.

WCVB reported that at least seven people were displaced by the fire. Boston Fire reported fire alarms were working, and the cause of the fire is under investigation. 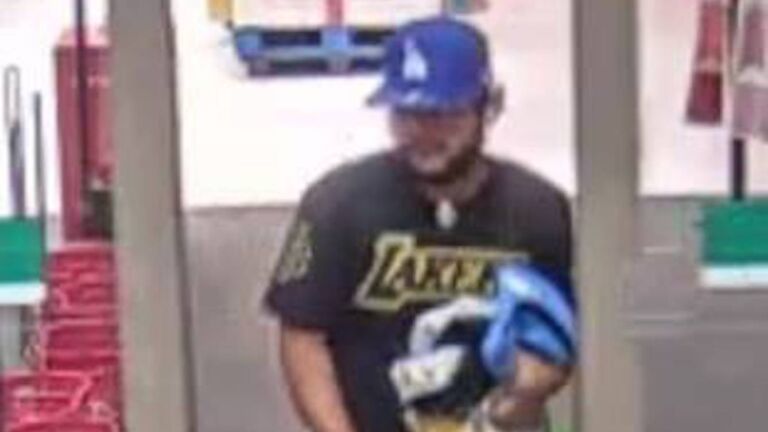