A 13-year-old girl was killed and a man was injured in a dirt bike crash on Monday at a motocross park in Wareham, according to authorities.

State police responded to the report of the fatal crash at Wareham MX Park around 4 p.m., according to the office of Plymouth County District Attorney Tim Cruz. Investigators determined the teen rider, Ava Pioppi of Carver, was traveling southbound on the dirt bike track when she lost control of her bike after landing a jump, swerving into the parallel northbound lane and colliding with a male rider.

The 13-year-old was transported to Tobey Hospital in Wareham, where she was pronounced dead, according to the DA’s office. The male rider was also taken to the hospital where he was treated for injuries that were not life-threatening. His name has not been released by authorities.

State and Wareham police are continuing to investigate the fatal crash.

Wareham MX Park announced on its Facebook page on Monday that its facilities were closed “until further notice.”

“We had a tragic accident today and need time pray for the [families] involved,” the statement read. “We will let everyone [know] when we will open again. Please understand and be patient the motocross family needs to stick together and stay strong thank you everyone for the support.”

To support the Pioppi family, Jacob Morrison, who runs Wareham MX, posted a GoFundMe on Tuesday which had raised $63,485 by 11 p.m.

“Ava loved dirt bikes. She loved riding at the track and doing the summer camps every week. She was always happy every time I saw her. She had her whole life ahead of her,” Morrison wrote. “Ava will be forever missed. We will always keep her memory alive.”

Morrison said he plans to plant a tree at the track in honor of her.

“I don’t want this amazing family to have to worry about funeral or any other expenses at this time,” he wrote. “My motocross family – let’s all rally together and raise some money to help this family!” 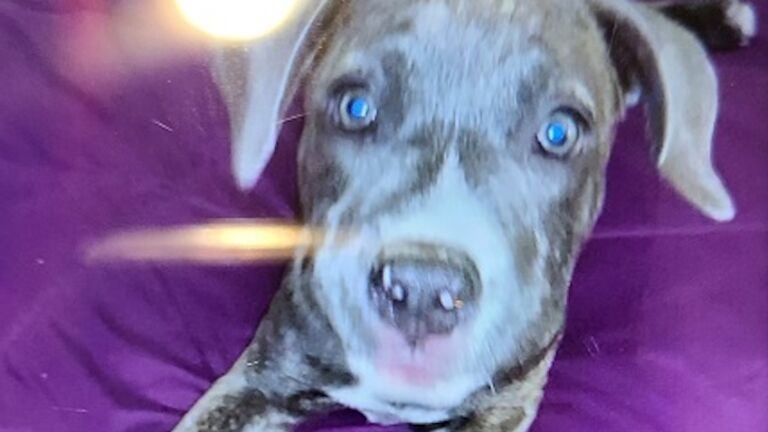