BOSTON (AP) — A Massachusetts spinal device company and two of its top executives have been charged with carrying out a scheme to bribe surgeons to use the company’s products, federal prosecutors said Tuesday.

SpineFrontier, Inc.’s chief executive officer and chief financial officer are accused of conspiring to pay millions of dollars in bribes disguised as consulting fees to surgeons in exchange for the surgeons using the manufacturer’s products, according to court documents.

Authorities say the company claimed to be paying the surgeons between $250 and $1,000 per hour for consulting fees but were actually bribing the surgeons to use SpineFrontier’s products. They often determined how much to pay the doctors based on the number of procedures they performed and the amount of money those procedures made for the company, prosecutors say.

Humad’s lawyer said his client “denies all charges, and looks forward to his day in court.”

Emails seeking comment were sent to Chin’s lawyer and the company. 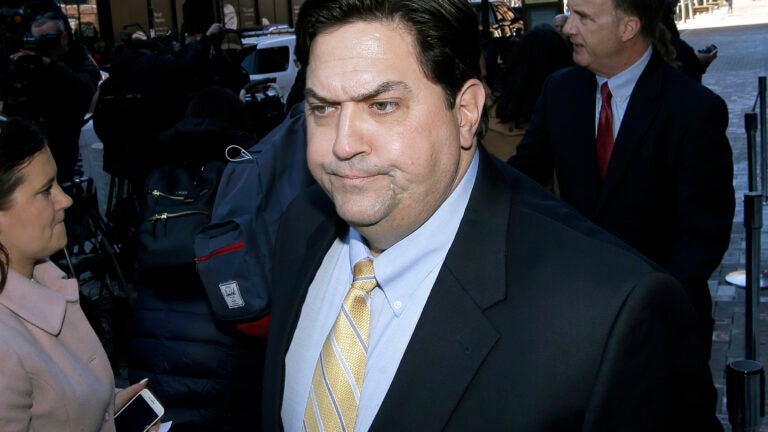