A Dorchester man was arrested on Wednesday in connection with a homicide that occurred in August, according to the Boston Police Department.

Gregory Cooper – a 40-year-old from Dorchester – was arrested for the murder of 31-year-old Shamel Winston Atkins, which occurred on Aug. 28. Police report Cooper was arrested after he surrendered at the Boston Police Headquarters on Wednesday.

Atkins’ murder was first detected by a ShotSpotter activation on Saturday, Aug. 28. around 6:30 p.m. near 11 Erie Street in Dorchester. Police responded and found Atkins suffering from a gunshot wound.

He was transported to a nearby hospital, where he was later pronounced dead.

Police report they are still reviewing the incident and ask anyone with information to call Boston Police Homicide Detectives at (617) 343-4470. 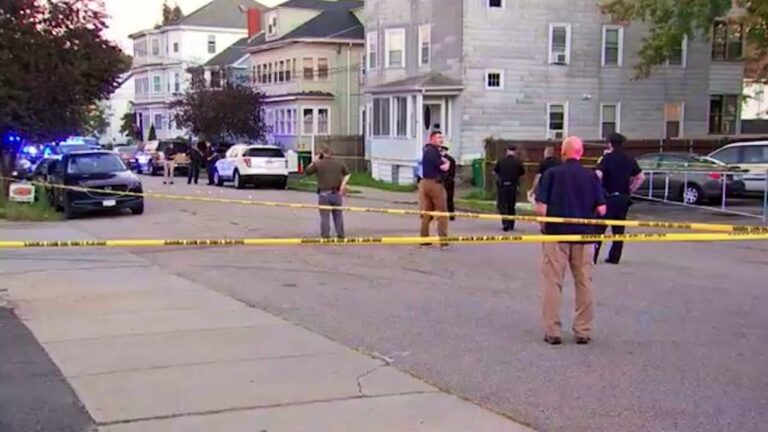